Morans Wood Components are extremely proud to be the teabox manufacturer for Taylors of Harrogate. The Taylors of Harrogate story starts way back in 1886, when Charles Taylor and his brother set up a tea and coffee company, C E Taylor & Co which became known for quality, and the flagship store at 1 Parliament Street, Harrogate became famous across the region. More than 100 years later and the company is still an independent family run business producing coffee and tea of extraordinary flavour.

This particular teabox was made from PEFC ethically sourced solid ash and painted with an odorless black paint finish (important not to detract from the tea and coffee aroma contained inside). Two silver 90 degree butt hinges are attached and the lid is screen printed with silver branding. Two finger lips are created at either side of the base to ease opening of the teabox. 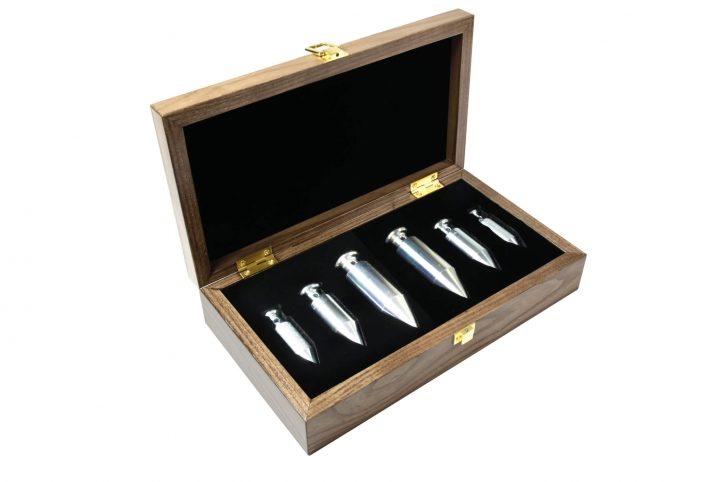 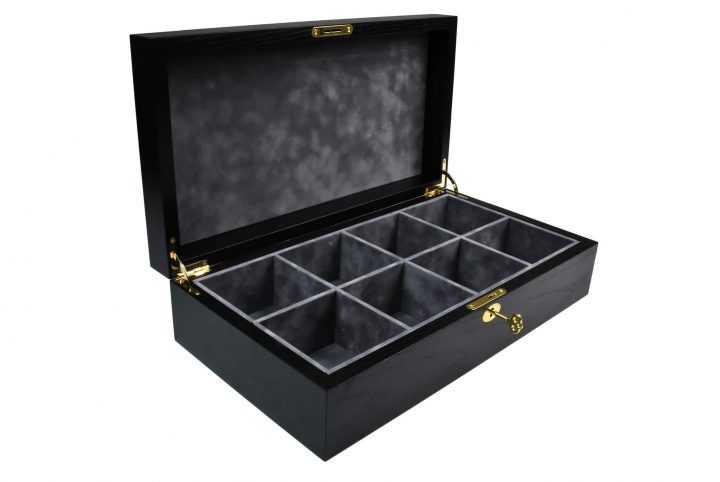 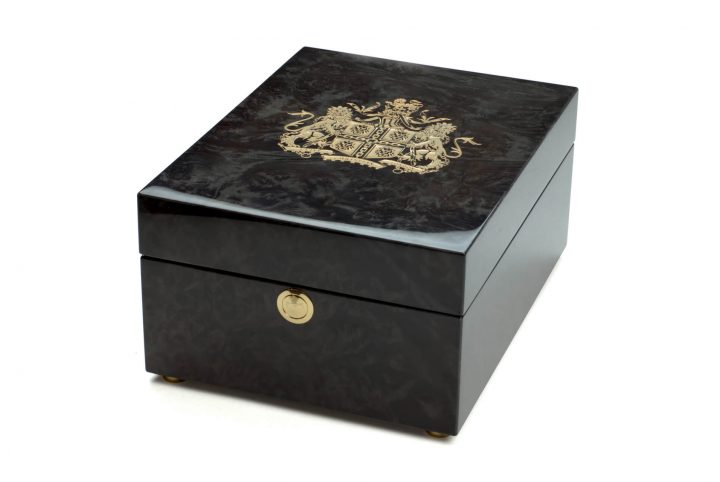